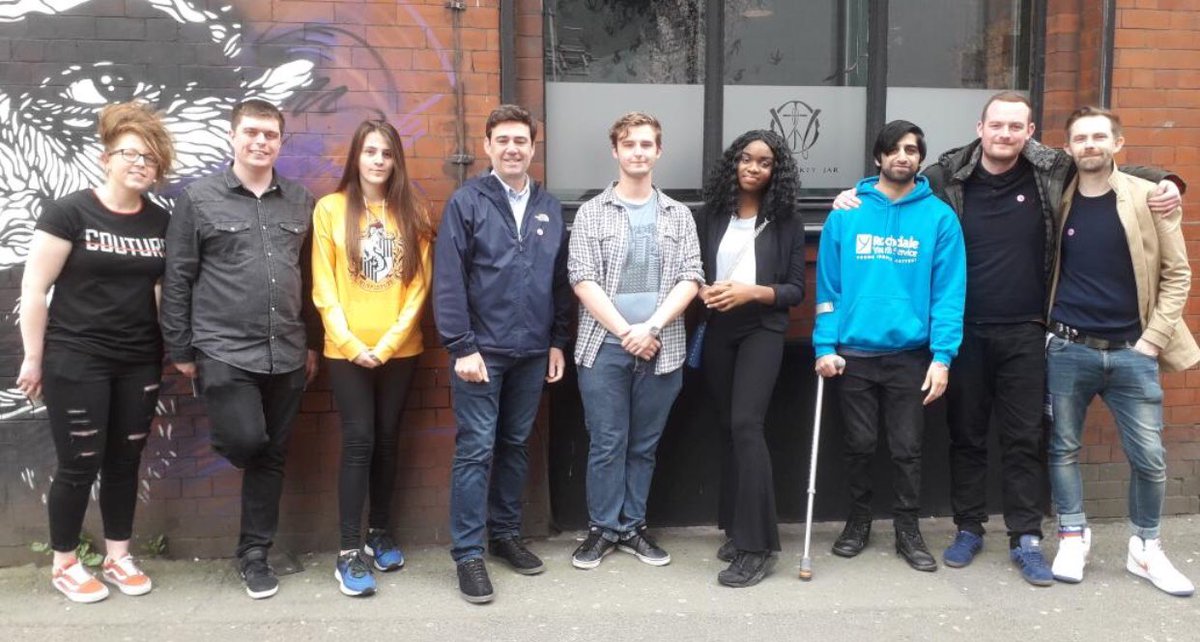 On Saturday the 30th March, Rochdale Borough Youth Cabinet attended a music event in Manchester after being invited by Councillor Kallum Nolan, a local Councillor in Middleton. The festival was a three venue gig that raised awareness for mental health as well as money for Manchester Mind. The young people from BoR got stuck in. Read on to find out what we got up to...

We arrived at The Whiskey Jar and settled into what was to be a very busy, but enjoyable, day. We picked the Whiskey Jar as it is the only under 18 venue that supported the event- although I'm sure that Night and Day and Jimmy's was equally amazing. Walking through the door and down the steps, the atmosphere was electric. The event had drawn in quite the crowd.

One of the acts playing was a talented artist called Jess Kemp. After she had finished playing, Jess made time for an interview with us. Just after we finished the interview, conducted my Rochdale's own Anita Okunde MYP (Member of UK Youth Parliament), we were fortunate enough to be visited by Greater Manchester's Metro Mayor, Andy Burnham. We talked about what we were aiming to achieve with the event, as well as gathering his support for Mental Health services by getting him to sign our pledge.

We went back inside to see other acts such as The White Eskimos, Saytr Play, Polar States and the Velvet Shakes. All through the night, the acts had such a connection to the crowd. It was awesome to be there. We gathered more interviews from as many of the artists as we could, and these interviews will be published soon... but for now, enjoy the videos and pictures below!