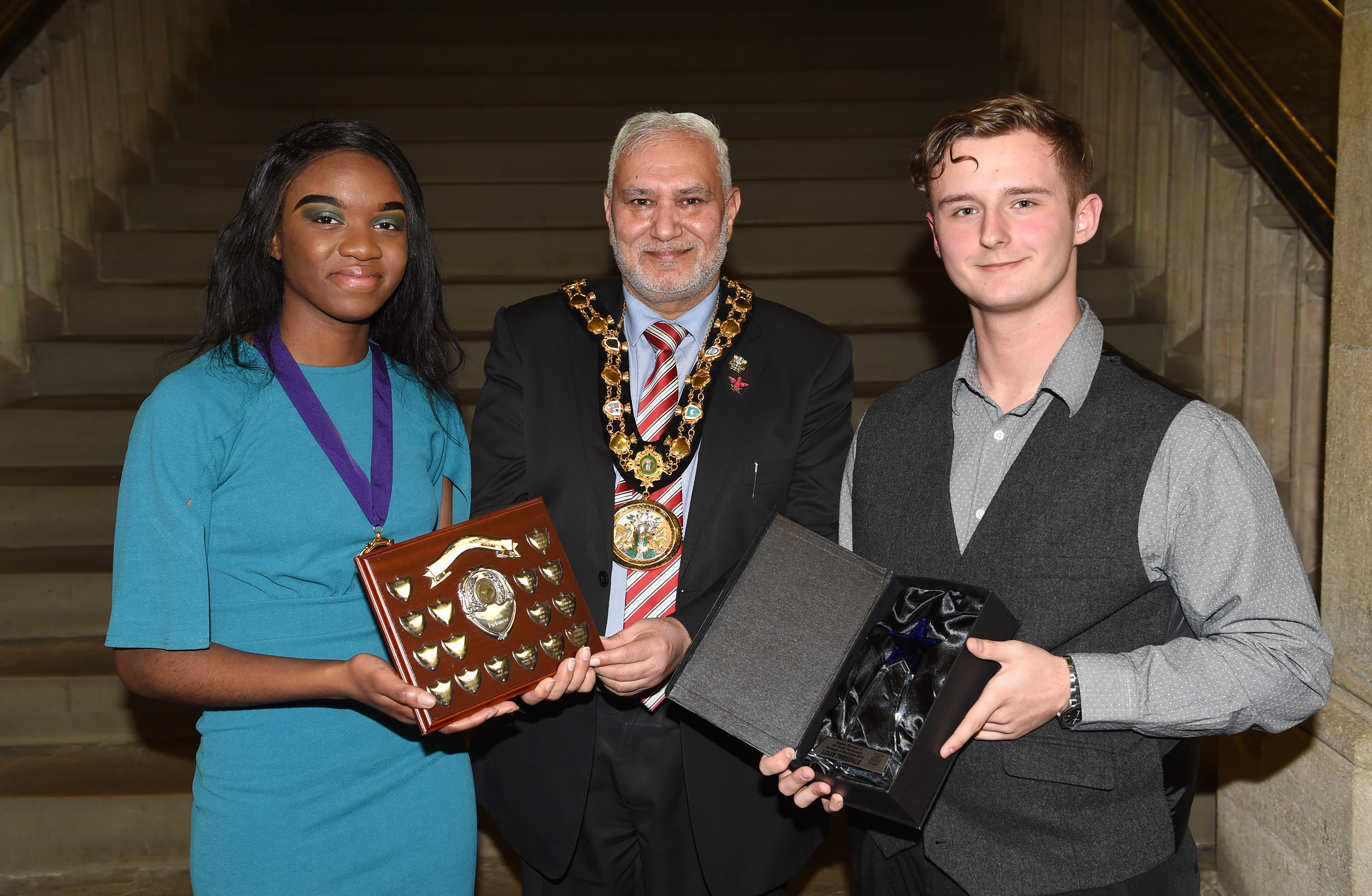 On 13th February 2019, Anita Okunde became the new democratically elected Member of UK youth Parliament (MYP) for Rochdale Borough.  9448 young people aged 11-19 from across the borough voted in the elections this year and 2219 of those votes were for Anita.  Anita was the deputy MYP last year and Louis Tweedale, the former MYP, was voted back in as the deputy.  Anita attends Kingsway Park High School, who have been a great support to Anita through the elections.

Anita is passionate about making improvements for the peers around her and has chosen to vote on the following 3 issues, highly voiced about by local youth:

Anita went through the process of completing an application, being shortlisted, interviewed by other young people to be voted as a candidate and going through the democratic elections.  She will work locally, regionally and nationally and go down to the House of Commons in November to speak on behalf of young people from across Rochdale borough.  The other 4 candidates who were not elected as MYP or deputy will remain members of the youth cabinet and still play an important role in making progress on these campaign points.

Watch Anita's video as the new MYP to hear what she has to say about the process and what she plans to do over her term of office: