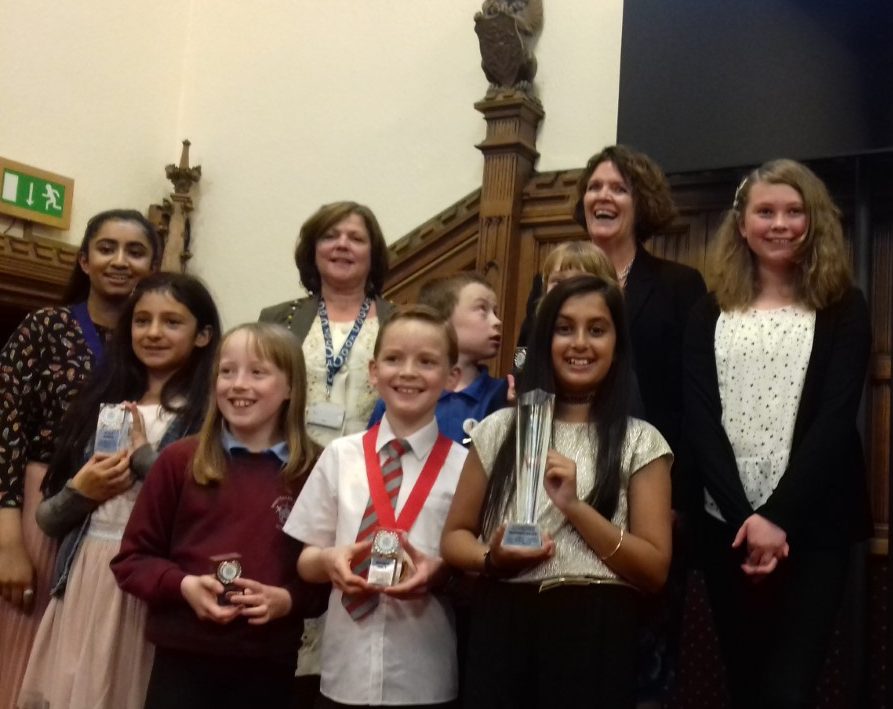 On Tuesday 4th July, Hannah Nazir reached the end of her term of office and handed the medal over to the new democratically elected Children's Champion for the borough of Rochdale.  Madeleine Bamford, the deputy Children's Champion, also handed her position over.  After going through the process of applying for the position, being shortlisted by children's council members and attending an interview, the 6 candidates made the fantastic achievement of making it through to the elections.  The candidates were:

A total of 8972 children across the borough voted in the elections, resulting in George Holt being elected as the new Children's Champion and Maisha Samiullah as the Deputy.  They will now be putting together their new manifesto, based on George's campaign points, and working hard with the children's council to have more education taking place outdoors, teach children first aid and do intergenerational work with children and elderly people to stop them feeling lonely. 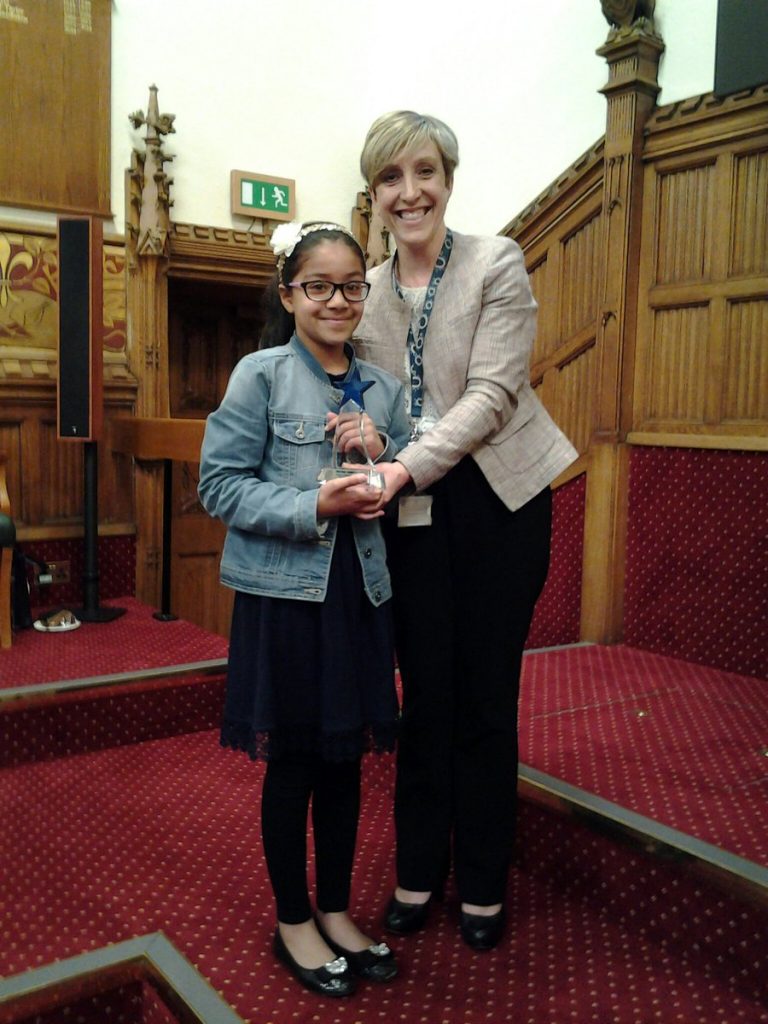 The election results were hosted by Hannah and Madeleine, who shared their experiences from over the past 12 month and the significant progress they have made with their manifesto points with the support of Rochdale Borough Children's Council.  The Member of UK Youth Parliament (MYP) for the borough of Rochdale, Sarah Mahmood and the Deputy, Louis Tweedale, also supported the children and gave a speech at the event.  Awards were presented by the Mayor of Rochdale, Councillor Ian Duckworth, the Director of Children's Services, Gail Hopper and Councillor Donna Martin.  This year, we also recognised the achievement of a loyal, hard working children's council member who has done so much to help improve lives and services for children across the borough.  Isabelle Murray was presented with a special award for all she has done and she aims to continue using her skills in this area. 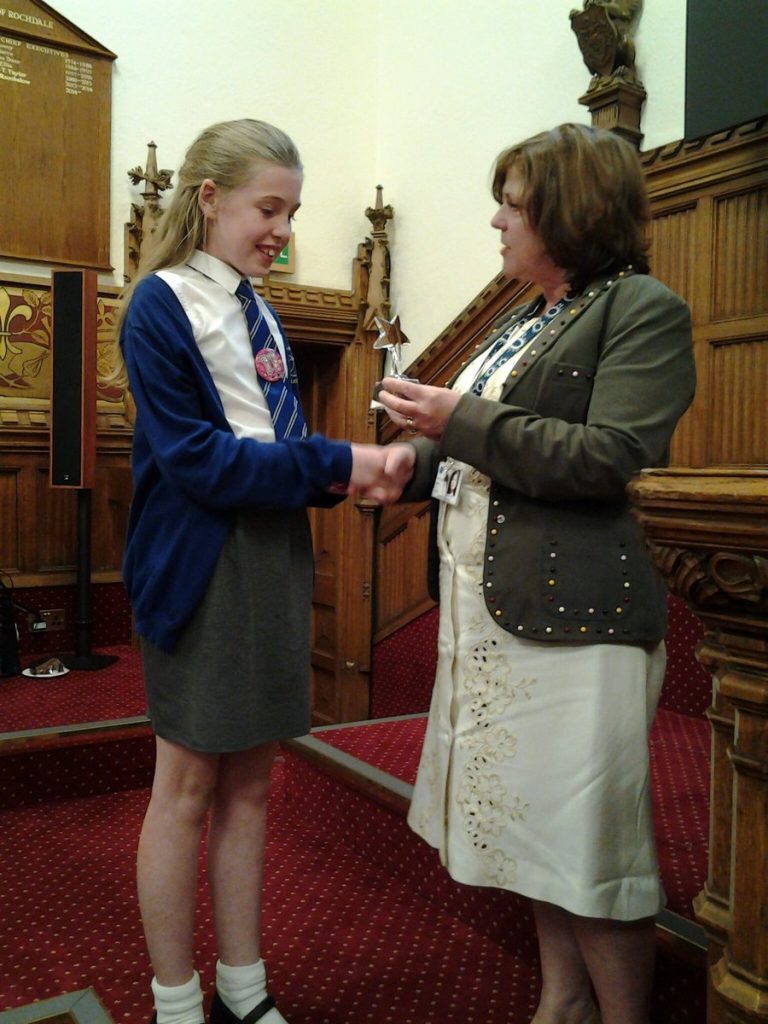 Well done and a big thank you to all the candidates, children who participated in the elections, schools, friends and families for supporting them, Rochdale Youth Service for running the elections and supporting the children throughout the year and the key decision makers who attended the event and help the children make progress in their campaigns!  Watch out on this site to see how they get on over the next 12 months!