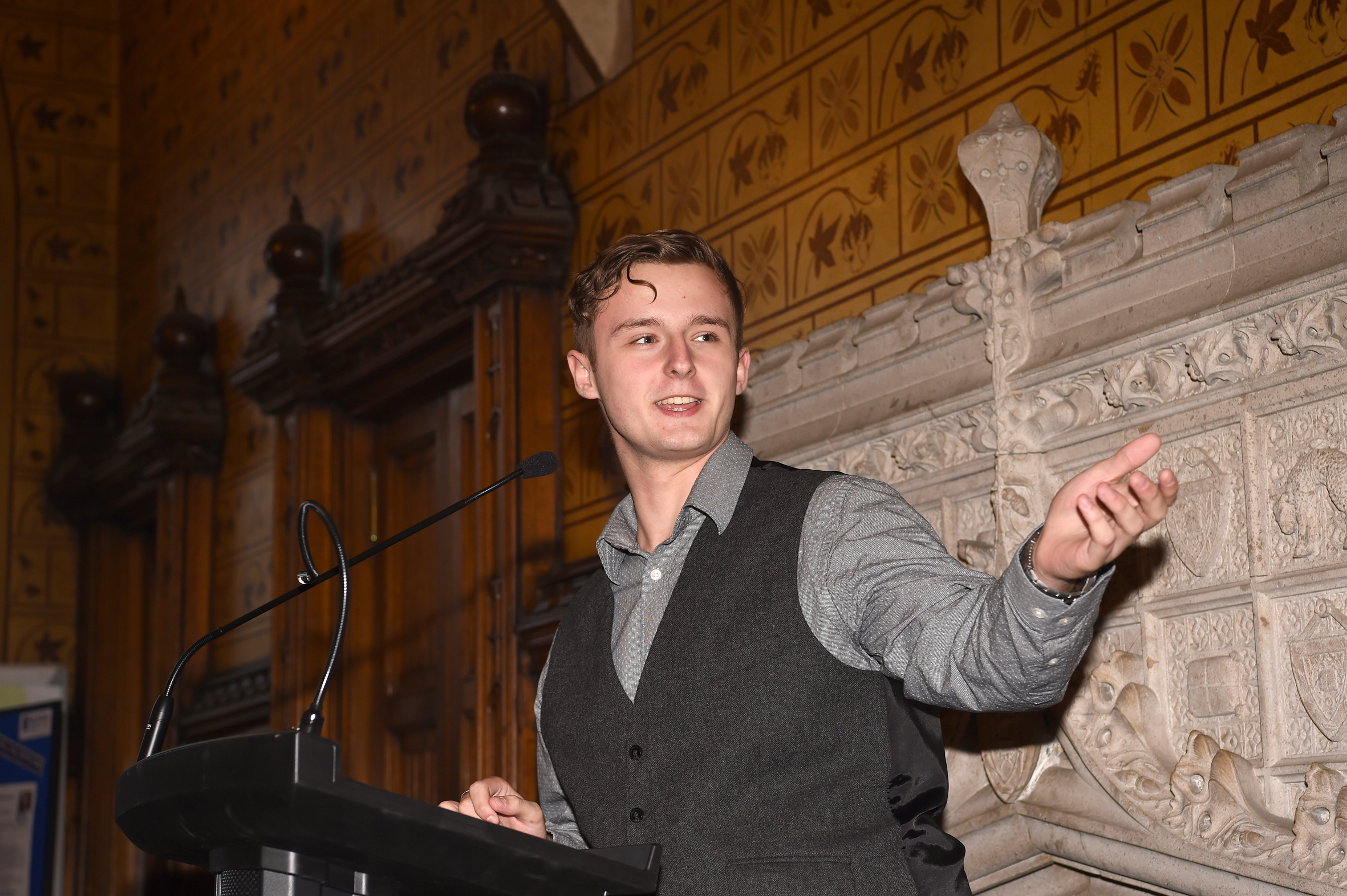 However, this is not too surprising as teenagers are the most active on social media. Surely it cannot be healthy to be bombarded by an onslaught of expectations, 'perfect' bodies and airbrushed models each time they open apps like Instagram or Snapchat. In 2016, a study carried out by the University of Pittsburgh found a link between the time spent on social media and negative body image.

A negative body image may be a driving factor for a person to develop more serious mental health issues such as depression or anxiety, or eating disorders such as bulimia or anorexia nervosa. This has lead to Sarb Bajwa, CEO of the British Psychological Society to say that body image is a "policy of priority" this year.